Congratulations to the Ocellus Lidar Team! 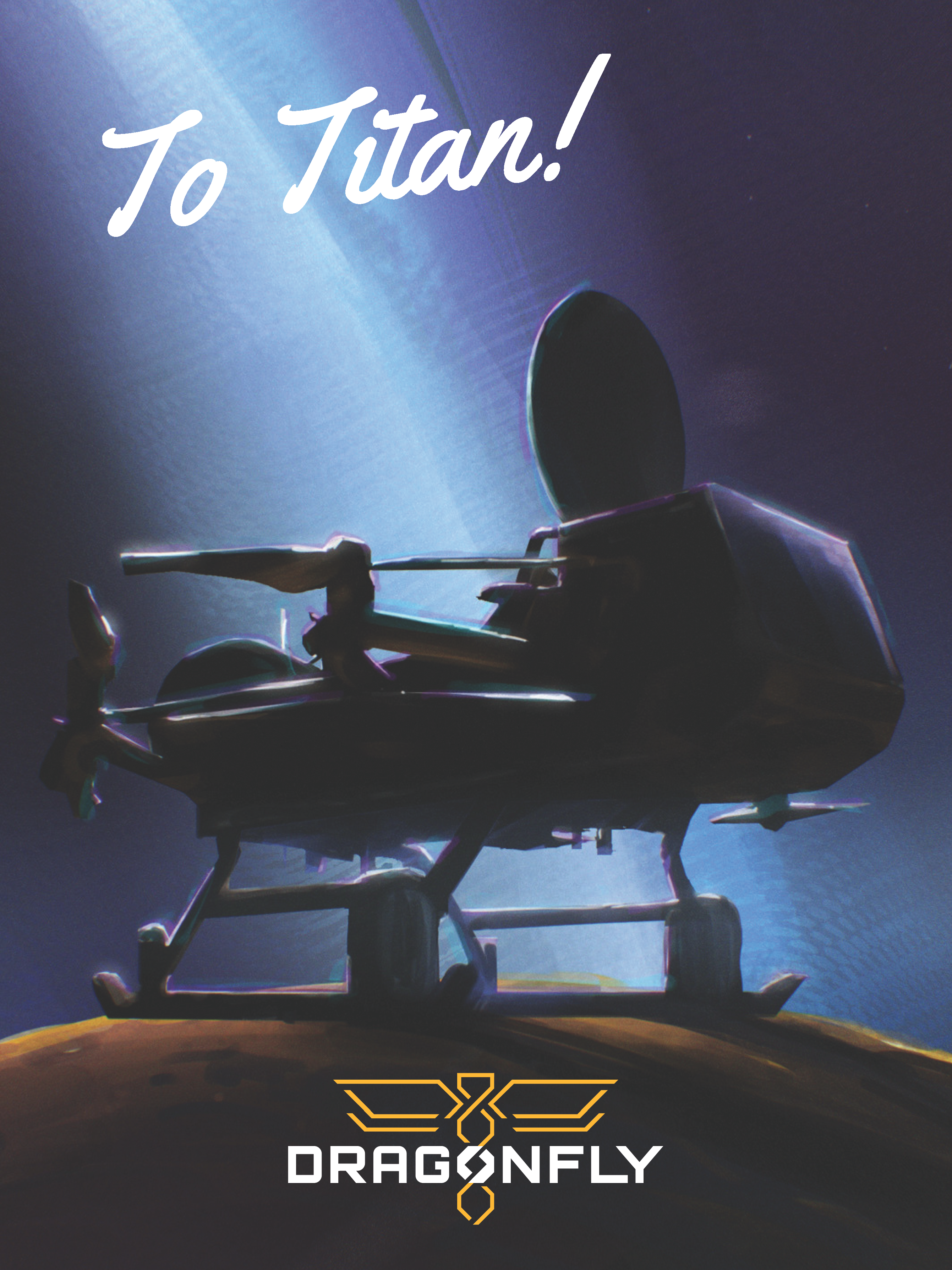 To Titan! The Ocellus Lidar, with significant contributions from SSAI employees, has successfully passed an essential milestone in the development of a groundbreaking new Lidar system that will fly aboard the Dragonfly mission.

If you think that Martian UAV helicopter, Ingenuity, is cool – hold on to your space helmet.  Dragonfly is an autonomous octocopter that will explore the atmosphere and surface of Titan, one of the moons of Saturn. Titan is the only moon in our solar system known to have a dense atmosphere and stable bodies of liquid on its surface. Titan is of significant interest for study, due to the presence of organic molecules. This revolutionary mission concept includes the capability to explore diverse locations to characterize the habitability of Titan's environment, to investigate how far prebiotic chemistry has progressed, and even to search for chemical signatures that could indicate water-based and/or hydrocarbon-based life. Dragonfly is planned to arrive at Titan in 2034, after a 7 year cruise through the solar system.

The Ocellus team has plenty of work ahead of them -- but we know that they are up to the challenge.