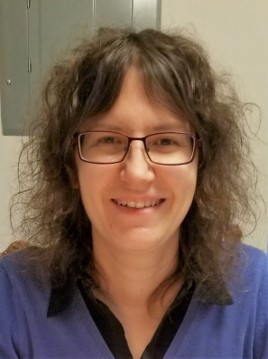 Our June SSAI Spotlight is Scientific Programmer/Analyst Almut Pingel, who took time out of her busy schedule to tell us about life growing up in Germany and her interests outside of calibrating time-of-flight measurements of photons through the Advanced Topographic Laser Altimeter System on NASA’s ICESat-2.

After staying home for more than three years and moving to a new country, Almut wasn’t sure what lay ahead for her in the midst of the pandemic. But in May 2021, she joined SSAI and has been doing amazing work as part of the ATLAS Instrument Team for over a year now, looking at Calibration/Validation of the instrument’s Pre/Post Launch Measurements. 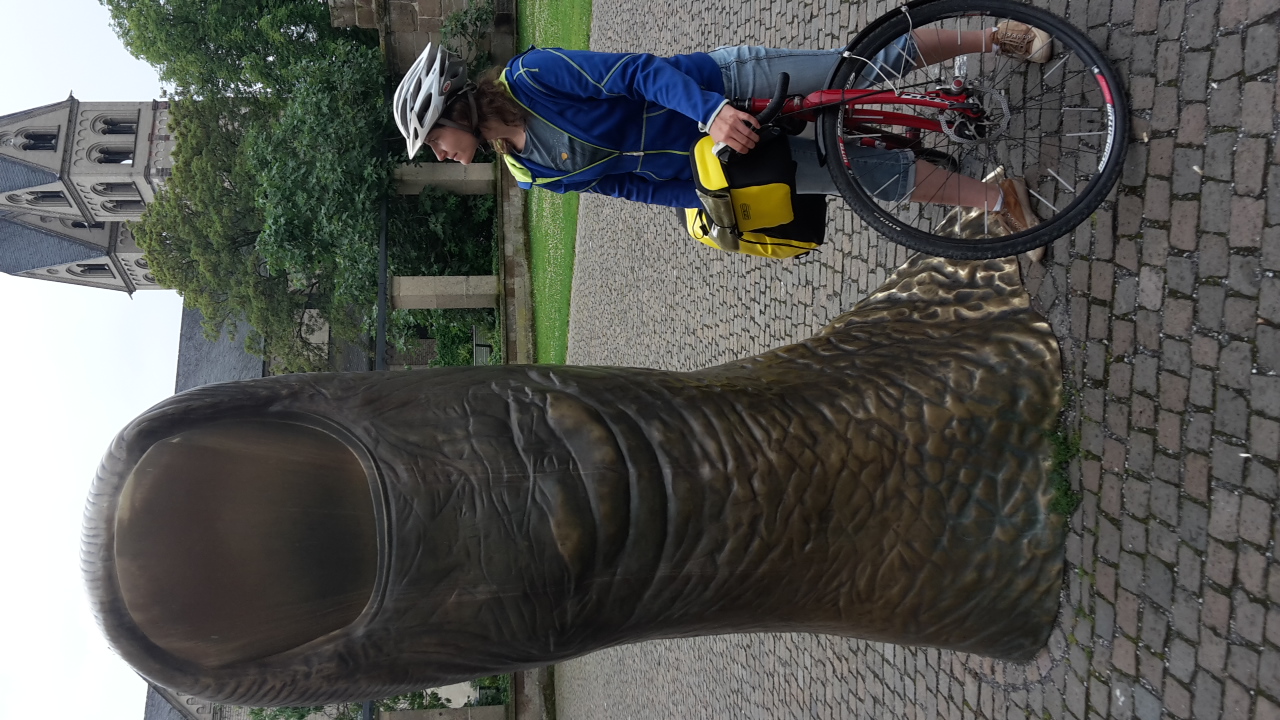 Where did you grow up?

I grew up in Germany, where I lived until my mid-twenties - except for a brief period when I was an exchange student in China. I also lived in Sweden and Denmark for a few years before coming to the US.

What are your favorite hobbies?

As a teenager I played classical guitar and was part of a guitar orchestra. We participated in contests and even went on concert tours abroad. I really enjoyed playing with the group, but stopped playing when I began studying. When I lived in Denmark, I loved to go bouldering - and stopped when my first child was born. It seems that each stage of my life comes with its own hobbies - and I sometimes wonder whether I'll get back to them one day! The only thing that I have always kept up is reading and cycling.

What is the best piece of advice you ever received?

“Fear of failure is not a good advisor” and “Take action yourself.” Ask for help when you need it instead of waiting for someone to help you. Find the interesting aspect in a boring task. Step out of your comfort zone to learn something new!

What did you want to be when you were a kid?

As a kid I wanted to be an archeologist. I loved to visit ruins and excavation sites. Later I found that learning math and physics was more fun than learning history facts. Now I'm digging in data instead of digging in the ground.

What got you on the path to where you are now?

As an undergrad I chose geophysics as a minor and later attended some climate physics classes (my major is in physics). Since then, I had the idea that I wanted to work in the field of Earth science at a certain point in my life. When my family moved to Greenbelt, MD, I saw my chance with both Goddard Space Flight Center and NOAA nearby. Being new to the US and coming back into the workforce after having a baby and sorting out my visa status wasn't easy, and I kept wondering whether I should stick with software development for the moment. My family was a great support, encouraging me to not give up. So I kept trying and eventually I got this offer! That's why I'm so happy to be working for SSAI and NASA now.

What do you wish you had more time for?

I wish I had more time to socialize. My day tends to be filled with work and family and the home office is not the best place to get to know my colleagues over a cup of coffee.

What excites you about supporting our customers?

I'm supporting the NASA ICESat-2 mission doing instrument calibrations. The mission has already reached its prime lifetime, so there's already a lot of interesting research coming out of it. I try to join the Science Team meetings whenever I can, because it's motivating to hear what is done with the data – everything from studying glaciers and sea ice to lakes and vegetation. The studies ultimately help us understand climate change and even feed into the IPCC. 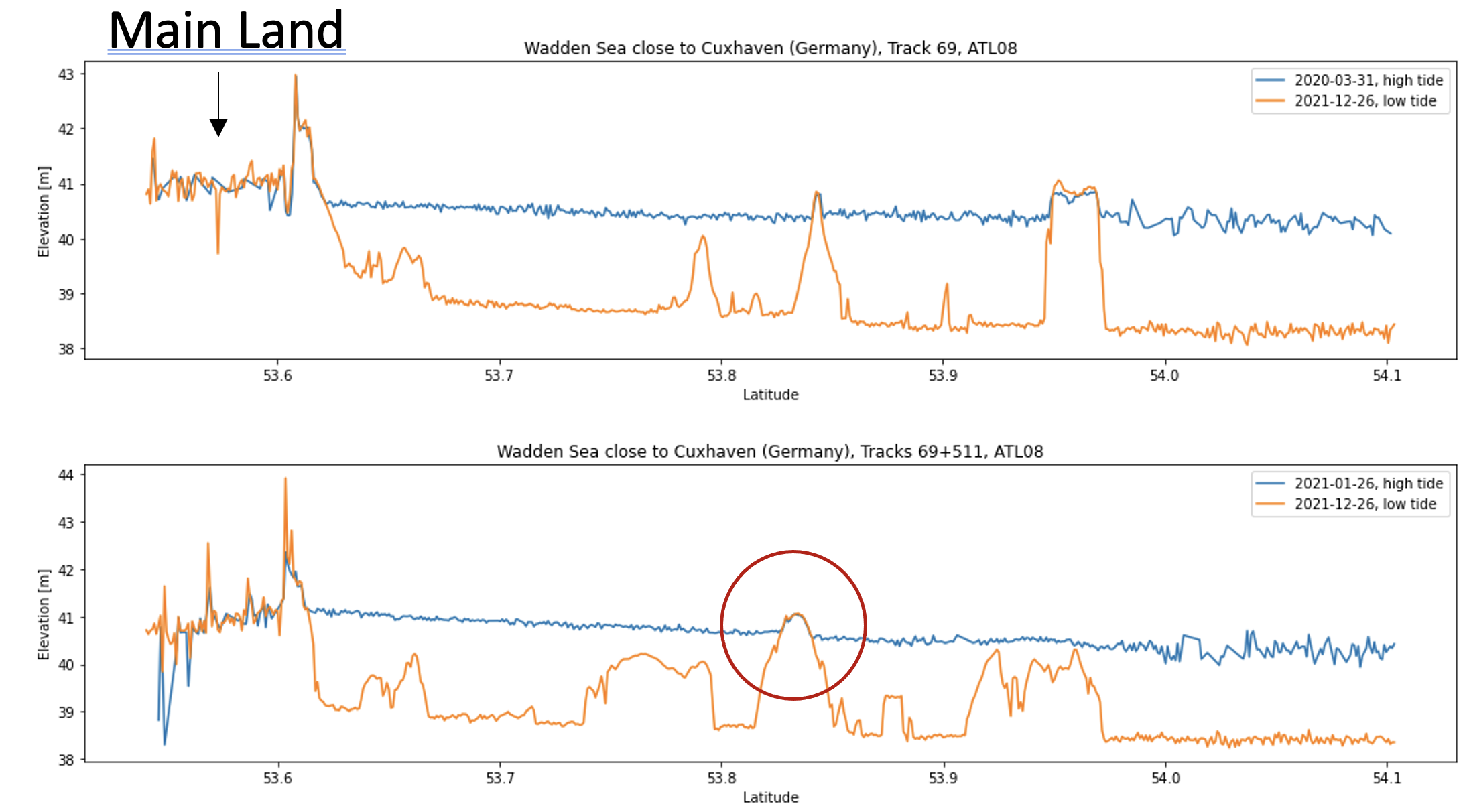 What is the biggest challenge you’ve faced and how did you overcome it?

Finishing my PhD was definitely a challenge. My funding ran out, I was ready to move on, but the project still needed work. I accepted that some things can't be changed or rushed and focused on what was important to me. Baby steps every day, but with a clear target in mind. Having talked to many fellow PhD students, I'm convinced now that the most important lesson of a PhD is perseverance - to keep going despite all the ups and downs.

Given that there's an enormous number of science instruments with all kinds of names, it's a fun coincidence that I keep working with instruments named 'ATLAS'. During my PhD, I analyzed data from the ATLAS experiment, a giant underground particle detector. Now I'm working again with ATLAS - the Advanced Topographic Laser Altimeter System - a much smaller instrument that circles Earth over and over and over again.

Thank you for your time and words of wisdom, Almut!