SSAI Participation in the 5-year Study of ACTIVATE 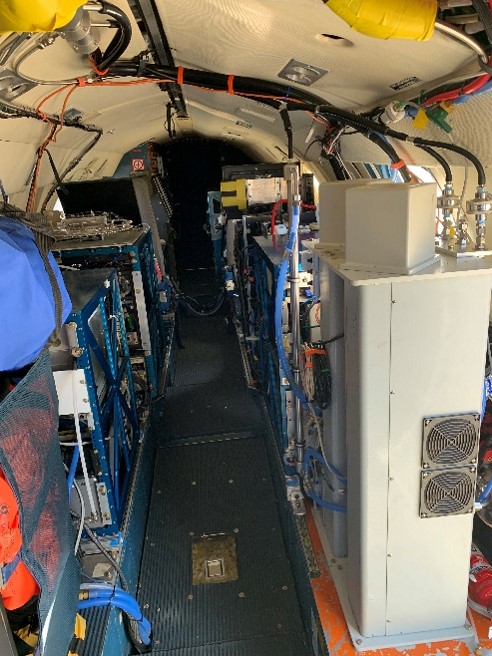 The NASA EVS-3 field mission ACTIVATE (Aerosol Cloud meteorology Interactions oVer the western ATlantic Experiment) just recently completed three years of flying out of NASA Langley on the King Air and the Falcon aircraft. The five-year Earth Ventures Suborbital project (January 2019 to December 2023) concentrates on characterizing the atmosphere over the western North Atlantic to sample a broad range of aerosols and cloud conditions repeatedly sampled between winter and early summer. The statistics that are built-up from sampling the same region under a broad array of atmospheric conditions will provide researchers and modelers an invaluable dataset for studying aerosol and cloud interactions in and around the marine boundary layer. The airborne sampling portion of ACTIVATE lasted for three years, with flights occurring between January and July in 2020, 2021, and 2022. Based out of NASA Langley in Hampton, Virginia, there were two aircraft involved, a UC-12/B-200 which served as a remote sensing platform and a HU-25 Falcon which acted as a low-flying in-situ sampling platform. During the three years of flying, the Falcon performed 170 flights amounting to over 570 flight hours, generally with two SSAI researchers serving as the instrument operators. SSAI was heavily involved in all phases of ACTIVATE.

While a good number of staff have participated in ACTIVATE since the beginning, two of the employee’s efforts stood out above the rest. Eddie Winstead and Ewan Crosbie flew on all but a couple of the Falcon flights, with many days having dual flights and temperatures in the cabin exceeding 95 degrees on a regular basis. Basing the field mission at NASA Langley was both a blessing and a curse. The flights occurred between January and July to get some seasonal variability and all the flight hours in, so it was nice for them to be able to work from NASA Langley and not have to travel. However, the normal day to day life was still going on and had to be accounted for on top of an active and demanding field campaign which often included weekends. The flights continued during the COVID shutdown with strict safety protocols in place to protect the mission ess 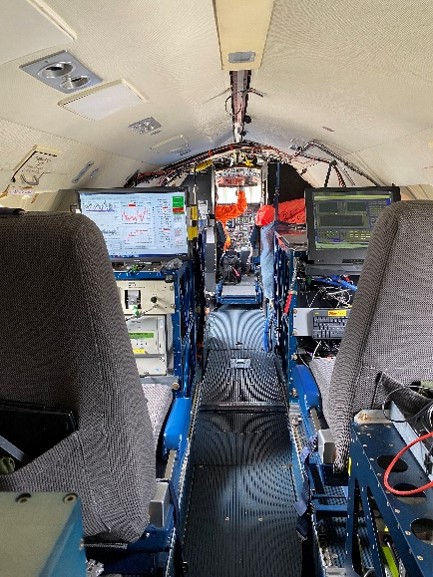 ential crew. On non-flight days the staff scrambled to process data from the three to six flights per week as well as make repairs to the instrument payload and keep all calibrations up to date.

Now that the flight component of ACTIVATE has ended, attention has shifted to analyzing the data in more detail to prepare it for the final data archive where it can be used for analysis and publication efforts in scientific journals. The instruments that lived on the Falcon for most of the last few years need some repair and calibrations and then to be made ready for the next field mission later in 2022.