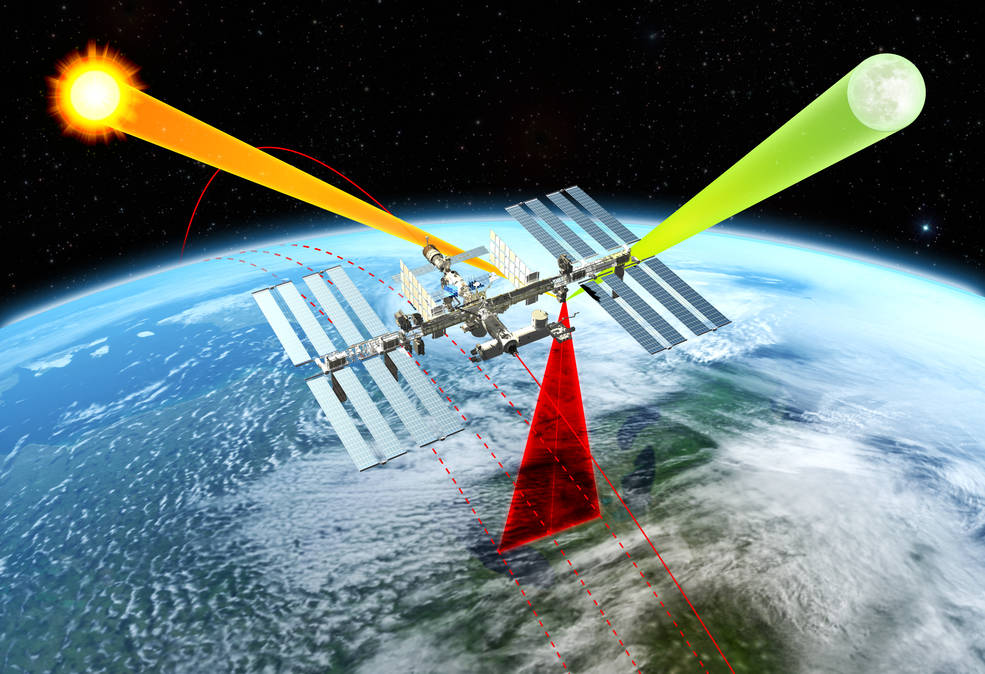 Credible scientific investigation has established that Earth’s climate is changing. However, at what rate, to what extent, and the exact nature of the consequences remains unknown. CLARREO Pathfinder’s (CPF’s) data will enable a better understanding of Earth’s changing climate by taking highly accurate measurements of sunlight reflected by the Earth and Moon. These measurements, which will be anchored to international standards, will be five to ten times more accurate than those from existing sensors.

As such, SSAI is proud to have provided mission software and science algorithm development (i.e., scientific) and logistical support for the highly successful CPF project’s Critical Design Review (CDR). The review was virtual and included a review board, participants, and presenters from various NASA Centers, NASA Headquarters, and industry partners. Due in good part to the expertise of SSAI software engineers, the CPF project passed the CDR, thereby certifying that the design is mature enough to continue with final design and fabrication and that it meets mission requirements. Thus, the project can now proceed toward the Pre-Environmental Review planned for November 2022.

The CPF payload will tentatively launch to the International Space Station (ISS) in late calendar year 2023, where it will take measurements for at least one year with an additional year for data analysis.

CPF’s unparalleled measurement accuracy and novel analysis techniques are critical steps toward detecting climate trends decades sooner than is otherwise possible. This combination of earlier climate change detection and increased confidence in climate projections supported by CPF can result in significant economic, social, and defense benefits. SSAI will continue to support this endeavor through launch and beyond and is honored to be playing a major role in an effort that will enable a more effective response to climate-related changes, and in turn, enhance society’s quality of life.