PASS can be easily expanded to any NASA Center using information already readily available, and has potential for other uses to further streamline operations and communication among different offices and departments. 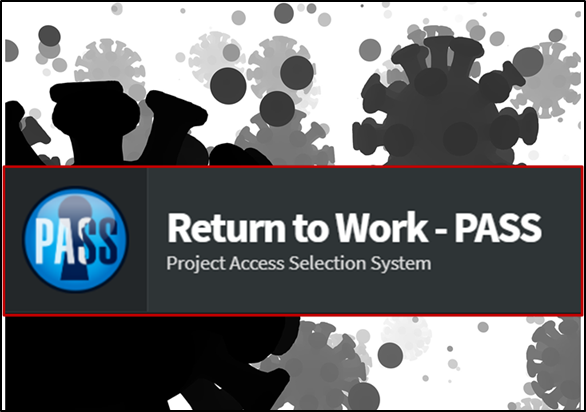 At the height of the COVID pandemic in Summer 2020, the largely manual processes for tracking personnel on site at LaRC became increasingly unwieldly. In response, SSAI stepped up to the plate and coordinated with government civil servants to develop an automated solution called PASS - Project Access Selection System - to efficiently manage and monitor movements of personnel on center. Knowing who is on center, in what part(s), and when is especially crucial for tracking potential exposures as COVID cases are identified. *Image background attribution: HFCM Communicatie, CC BY-SA 4.0, via Wikimedia Commons.

Working closely with facilities engineers, safety personnel, and the administration, SSAI’s business automation team identified GIS as a key component that could be leveraged in the system’s overall design, an observation that was pivotal in saving time and resources and used the existing spatial geographical tracking system already in use for other tracking purposes.

The existing manual process for contact tracing included spreadsheet documents that were used by different offices and departments, resulting in numerous variations of pdf forms and Excel spreadsheets that were constantly being updated and changed. The team consolidated these into a set of consistent forms that could be used in a centralized cloud application and accessible by everyone in real time.

The team then designed and developed an automated workflow that allowed the documents to automatically notify the proper personnel when actions were required. This streamlined process increased visibility and expedited the workflow significantly, as compared to the manual task of emailing participates directly and hoping for a quick response. 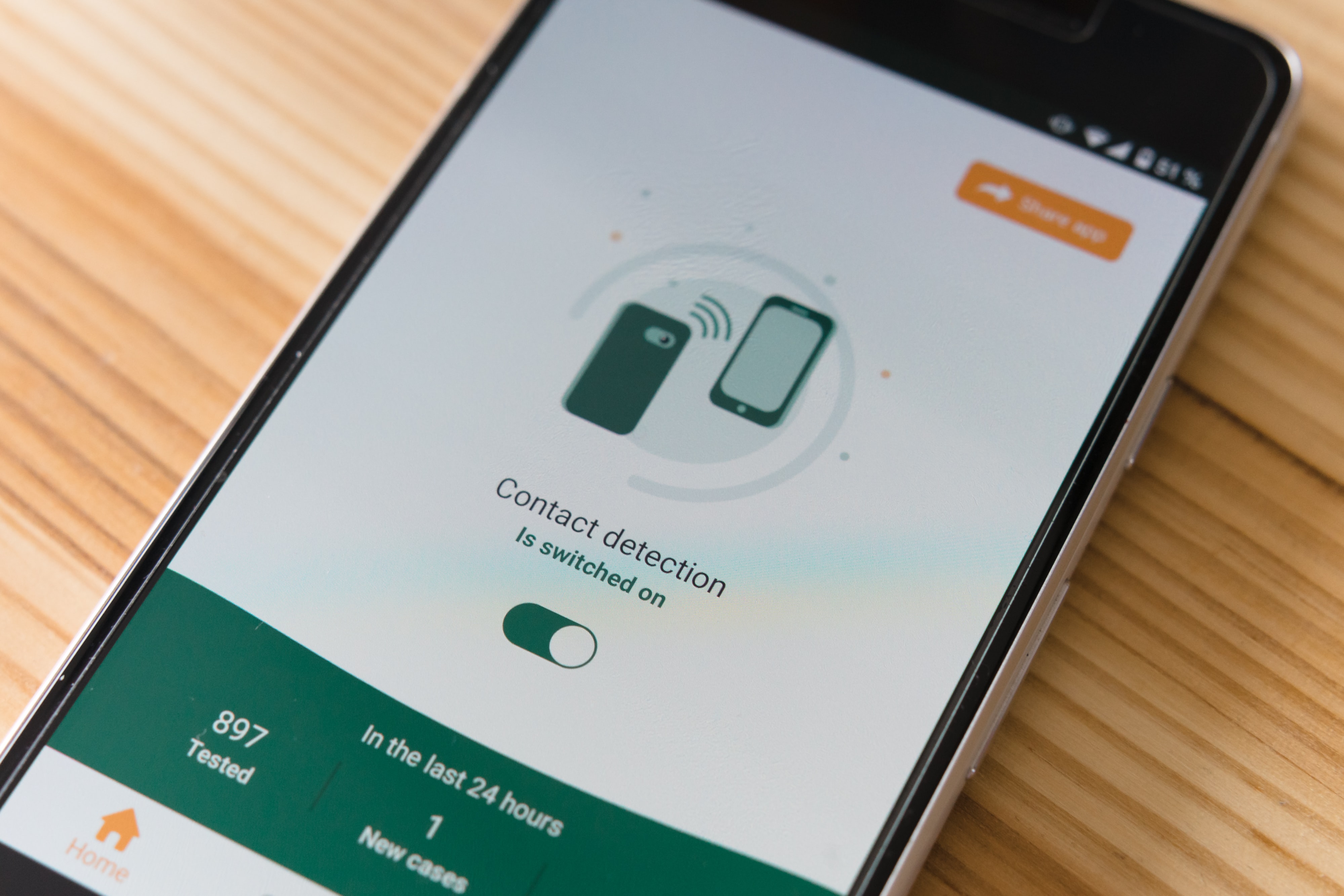 Once the application was accessible in the cloud platform, the team integrated the GIS Locator tool. This allowed for various building elements such as rooms, floors, bathrooms and even hallways to be visually selected and added to the forms, making them even easier to fill it out.

The PASS Return to Work forms and application is now used across LaRC, allowing chronological tracking and spatial location information for all Center personnel to work safer and smarter. As “icing on the cake,” PASS can be easily expanded to any NASA Center using information already readily available, and has potential for other uses to further streamline operations and communication among different offices and departments.