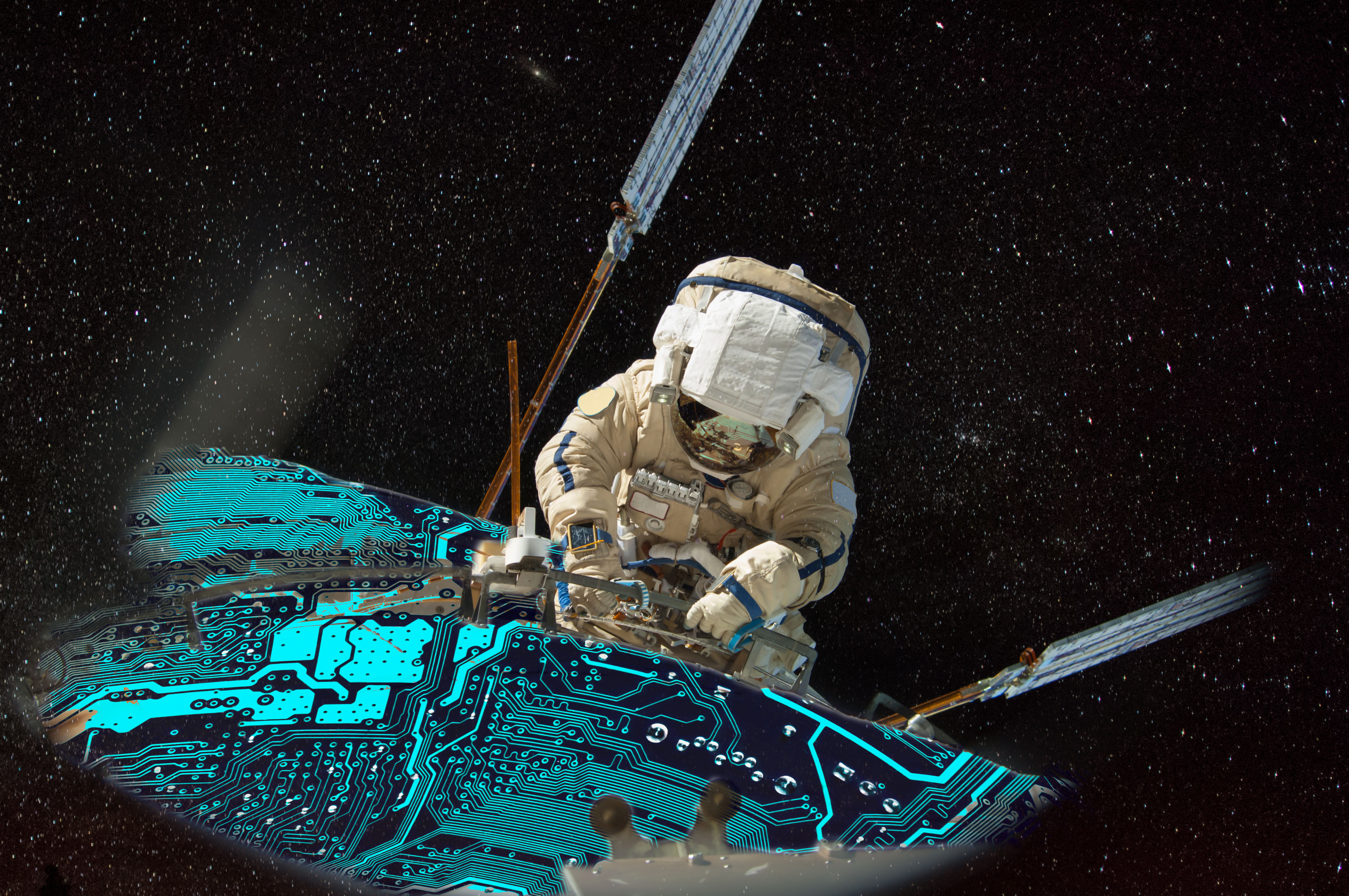 Successful instrument engineering is highly dependent on integrating the expertise of systems, mechanical, and electrical engineers. While SSAI offers services in all of these areas, of particular note is our Electrical Systems Engineering Services team, which provides electrical/electronic engineering support services and related work to the NASA Goddard Space Flight Center (GSFC), and other NASA Centers as requested, for the study, design, development, fabrication, integration, testing, verification, and operations of a variety of spaceflight, airborne, and ground system elements that contribute to multiple NASA missions. 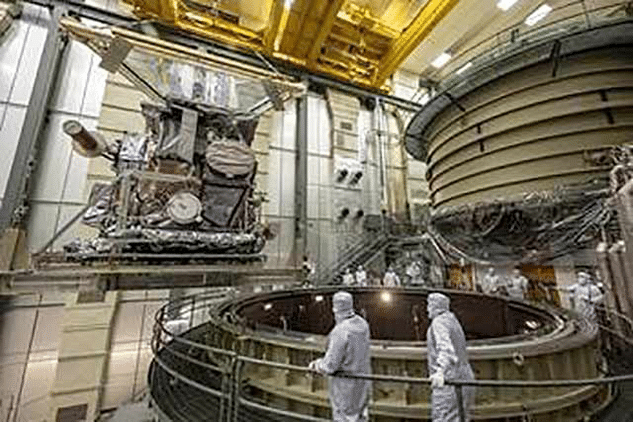 Moreover, SSAI’s team has provided support for all phases of development for the Landsat 9 / TIRS-2 instrument—from Parts Engineering, through Electronics and Harness Development, and finally, Integration and Testing of the completed system, both at the instrument-level and for integration onto the Landsat 9 spacecraft bus.  SSAI’s engineering support is continuing through the Landsat 9 launch, and beyond.

Furthermore, the XRISM mission is a partnership between NASA and the Japan Aerospace Exploration Agency (JAXA), designed to investigate celestial X-ray objects with high-throughput imaging and high-resolution spectroscopy. With significant SSAI support, GSFC has collaborated to produce the Soft X-ray Telescope instrument detector system known as “Resolve,” which consists of two X-ray mirrors, an Adiabatic Demagnetization Refrigerator (ADR), a cryogenic detector suite, and associated controller electronics boxes. SSAI’s team has achieved the primary objectives to complete the integration of the ADR as well as the production and delivery of the X-ray Amplification and Digitization Box (Xbox) and the ADR Controller (ADRC) electronic units. These boxes provide the operational controls for the detector and associated instruments that are cooled to 50 mK using the magnetic refrigerators. SSAI recently concluded the Resolve integration and testing and is now supporting XRISM system level integration and testing at various test facilities in Japan.

In response to the expertise and effort demonstrated by our electrical engineering teams, SSAI and individual team members have received accolades, awards, and recognition for the superior support and customer service provided to our customers. SSAI is proud to be skillfully contributing to nearly every spaceflight instrument and mission activity in which NASA’s GSFC is involved and looks forward to new and ongoing collaboration efforts.