SSAI employs experts who excel in the development of advanced visualization capabilities that leverage interactive, immersive visualization hardware and software. This important work aids the science community in depicting and analyzing Earth- and Space-based scientific data.  SSAI is home to the development teams who are responsible for, among others, NASA’s Global Imagery Browse Services (GIBS) and Worldview (WV) applications, the international citizen science GLOBE application, and NASA’s Global Modeling and Assimilation Office (GMAO) Framework for Live User-Invoked Data (FLUID) —the latter of which provides applications for interactive analysis and visualizations of experimental and climatological data. We strive to use modern approaches in developing data visualization and analysis technologies that provide quick, accurate, and in many cases – real time – data retrieval. 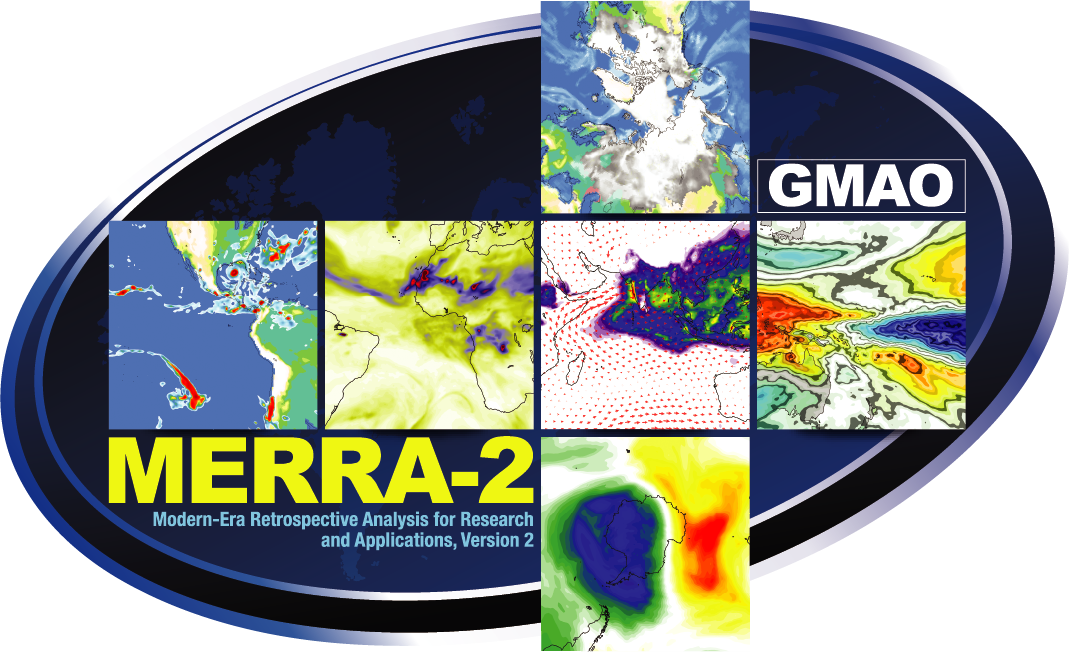 NASA’s most prestigious honor awards are bestowed on a number of carefully selected individuals and groups who have distinguished themselves by making outstanding contributions to the Agency’s mission. To publicly recognize their efforts, NASA medals and/or certificates are presented to the award recipients by the Agency’s highest officials at the annual awards ceremonies held at each NASA Center.

The “Modern-Era Retrospective analysis for Research and Applications, Version 2” (MERRA-2) dataset is a complex model-data fusion dataset that was developed and maintained by the Global Modeling and Assimilation Office (GMAO) at NASA GSFC. The gridded dataset provides an atmospheric record from 1980 and offers optimal estimates of the state of the atmosphere and some aspects of the underlying land and ice distributions. *Video below shows Total Precipitable Water

MERRA-2 combines a wide range of observations, including “traditional” meteorological datasets used in weather analyses, which it extends with a variety of unique NASA observations. Users of MERRA-2 include research scientists in academic and national institutions, authors of national and international environmental assessments, and a wide range of applications experts ranging from the US Department of Transportation to international commercial wind-energy developers.

SSAI is proud to be among the contributors to this extraordinary tool, honored to be recognized by NASA for our role in this effort, and excited to continue supporting such an influential and valuable product.