Work conducted by SSAI scientists forms an integral part of the development and extension of NASA’s long-term climate data record used to monitor the health of the ozone layer and will continue to do so well into the future!

In 1975, a congressional mandate directed NASA to “conduct a comprehensive program of research, technology and monitoring of the phenomena of the upper atmosphere.”  Not only did efforts from this directive produce the first images of the southern hemisphere ozone hole, but subsequent imagery and results from NASA satellite instruments showed the long-term decrease in global ozone levels, which helped to promote the ratification of the Montreal Protocol, an international treaty to limit, and eventually eliminate, the release of man-made, ozone-destroying chemicals into the atmosphere.

Ozone research remains a high priority for the scientific community. SSAI scientists are an integral part of this mission, and many have worked side by side for decades with their NASA colleagues who specialize in ozone research. 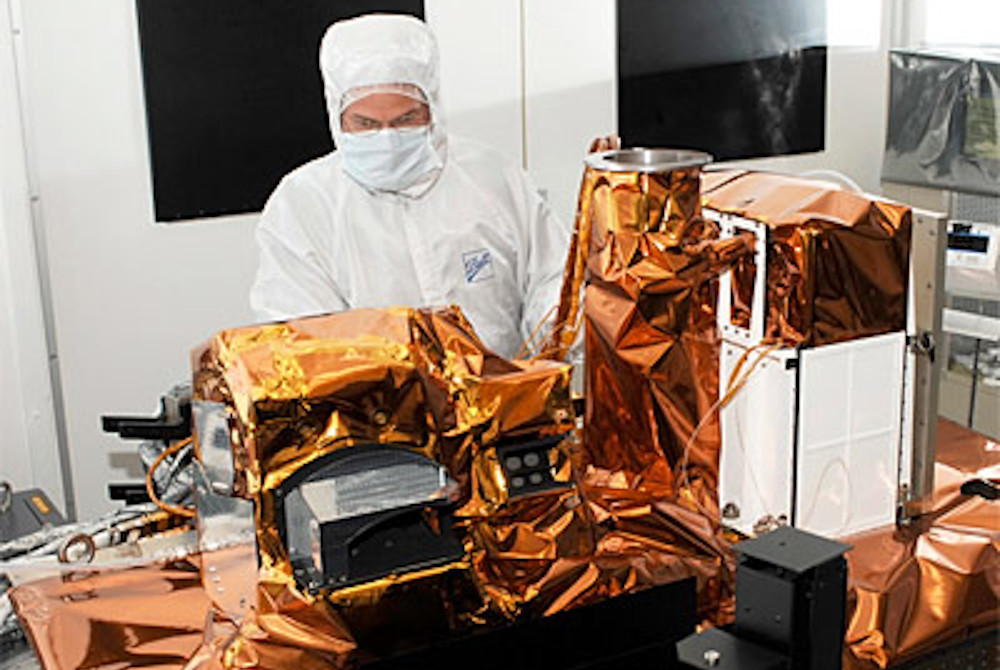 SSAI team members have worked tirelessly to calibrate measurements from the satellite instruments and monitor their performance, develop algorithms to convert these measurements into total ozone and ozone profile amounts, and create consistent long-term data sets by combining measurements from successive generations of instruments. SSAI continues to carry the torch by providing on-going in-depth science and engineering support for the Ozone Mapping and Profiler Suite (OMPS), which is onboard the Suomi National Polar-orbiting Platform (Suomi-NPP) and NOAA 20 satellites. The OMPS was designed to measure Earth’s atmospheric ozone and monitor the ozone layer. 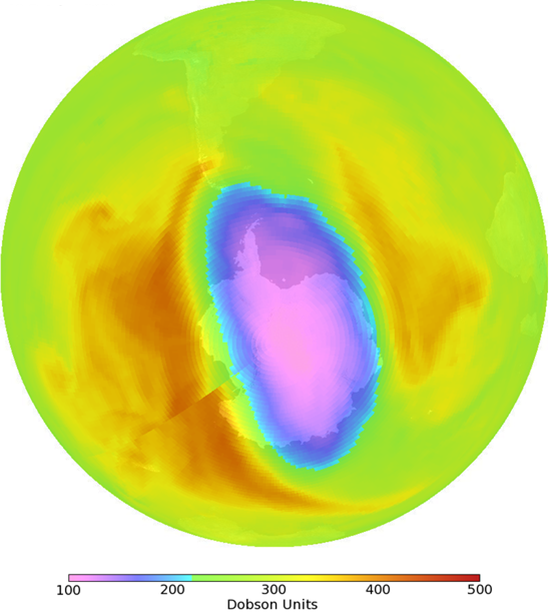 SSAI is currently working with NASA to use data from the Ozone Monitoring Instrument (OMI) onboard the Aura satellite and the OMPS instruments on both the Suomi-NPP and NOAA 20 satellites to look for signs of recovery in the ozone layer and are busy analyzing pre-launch calibration data taken from OMPS instruments waiting to fly on future NOAA satellite missions.  Our staff is also involved in analyzing data and producing ozone and aerosol profile products from the Stratospheric Aerosol and Gas Experiment (SAGE) III that is currently operating aboard the International Space Station.

As such, our work forms an integral part of the development and extension of NASA’s long-term climate data record used to monitor the health of the ozone layer and will continue to do so well into the future!