Team SSAI Played a Large Role in the Successful Completion of the ARCSTONE IIP Project Instrument Design, Modeling, and Fabrication.

ARCSTONE is an Instrument Incubator Program (IIP) project, with a mission concept that provides a solution to the challenge of achieving required instrument calibration accuracy on-orbit for in-space remote sensing. The objective of ARCSTONE Project is to develop an approach for establishing the Moon as an accurate reference for on-orbit calibration of reflected solar instruments. The goals of the ARCSTONE mission are three-fold: 1) Collaborate with the Global Space-based Inter-Calibration System (GSICS) community to establish the international standard for absolute lunar calibration; 2) Use the instrument’s exceptionally accurate measurements to establish highly accurate Earth climate observations that are estimated to have an economic impact of ~$12T over the next 40 to 60 years; and 3) Improve the performance and impact of past, current, and future Earth weather and climate sensors. 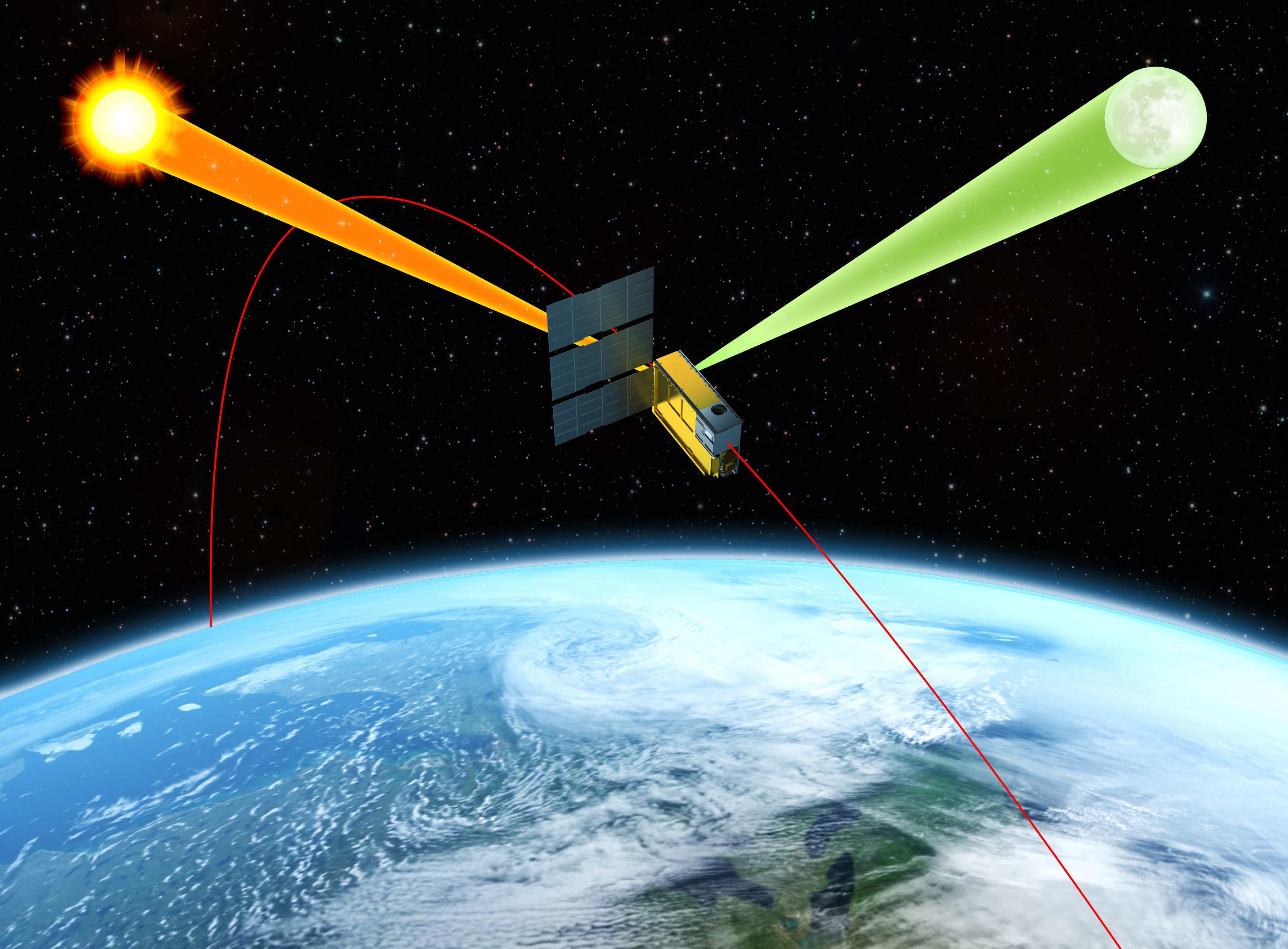 Team SSAI provides oversight for the instrument development in general, while also playing an integral role in the Full Spectral Range (FSR) instrument design and Structural Thermal Optical Performance (STOP) analysis. The FSR instrument is designed with fit-form-function to be deployed on a 6U CubeSat platform with significant margins in mass and power; and has achieved high reliability by including all required electronics, cabling, and cabling support mounts. Team SSAI successfully completed the instrument design, fabrication, and analysis of the FSR Engineering Design Unit (EDU).

As the follow-on of the IIP, ARCSTONE Project was selected for the NASA In-Space Validation of Earth Science Technologies (InVEST) Program in support of the Earth Science Division. Under this program ARCSTONE team will be working toward the build of the Flight Unit.